Delicious food. Never-before-seen entertainment. And the return of guest-favorite annual celebrations. All of this and much more is on tap for Walt Disney World Resort this fall, making it a great time to visit.

Take a peek below for a taste of what you can expect starting this September and get ready to vacation plan!

New Attractions & Entertainment – Fall is a great time to experience some of our recently opened attractions. Earlier this summer, Magic Kingdom Park welcomed “Mickey’s Royal Friendship Faire” stage show; while Epcot debuted Frozen Ever After and Soarin’ Around the World, as well as the new character greeting location, Royal Sommerhus. The brand-new “Star Wars: A Galactic Spectacular” is lighting up Disney’s Hollywood Studios nightly.

The Great Irish Hooley 2016 Takes Place at Disney Springs September 2-5 – Get ready for a long weekend full of live Irish music, terrific food and performances by the Raglan Road Dancers atRaglan Road Irish Pub and Restaurant at Disney Springs. Dining reservations are highly recommended and can be made here. 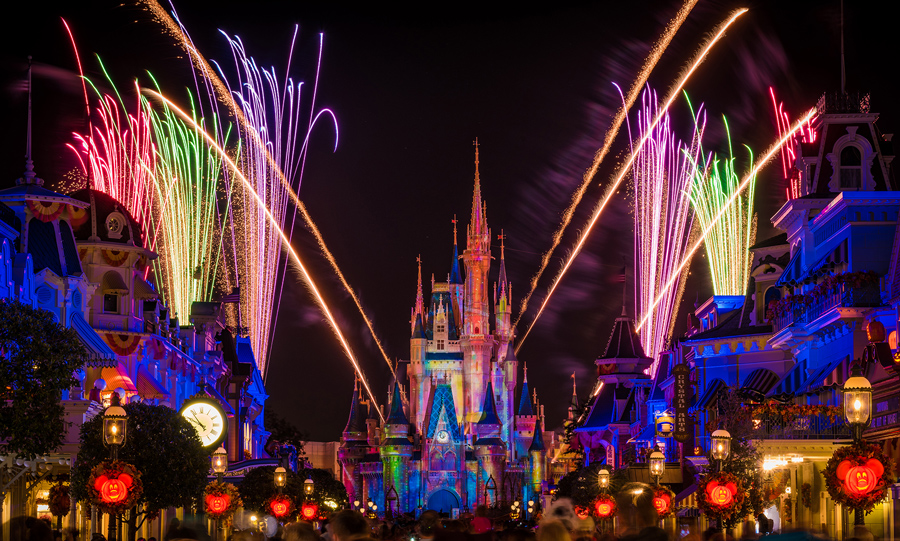 Disney’s Night of Joy 2016 Set For September 9-10 – Disney’s popular Night of Joy Christian music event will be held for the first time ever at ESPN Wide World of Sports Complex. The lineup this year will feature MercyMe, Casting Crowns, Chris Tomlin and more. Check out this blog postfor full details. 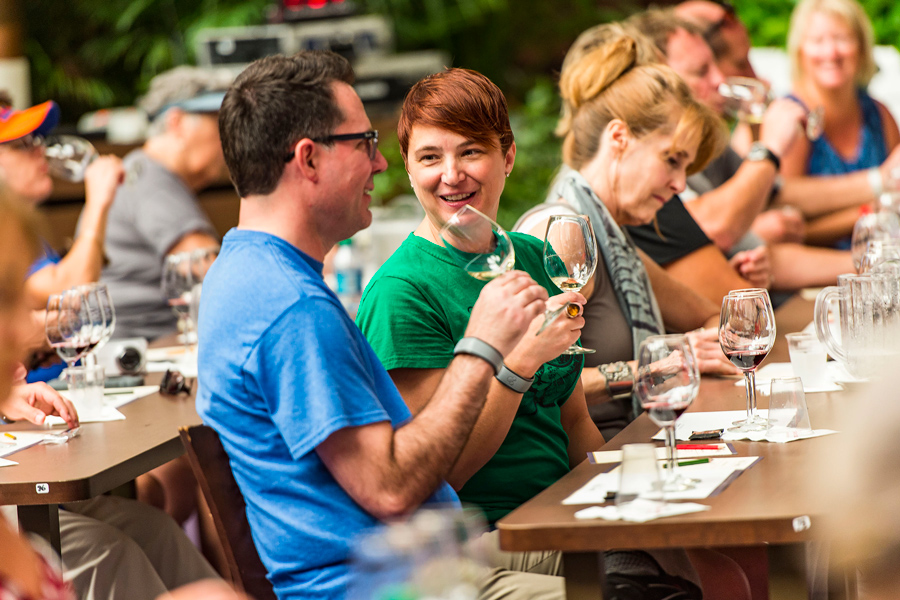 Epcot International Food & Wine Festival Returns September 14 – This annual food and beverage celebration will run September 14-November 14, and will feature culinary events, celebrity chefs, seminars, musical acts and more. ABC’s “The Chew” will also return to the festival this year to tape a week’s worth of shows October 5-7. (The taped shows will air on ABC October 10-14 at 1 p.m. EST, 12 p.m. PT. Check your local listings). 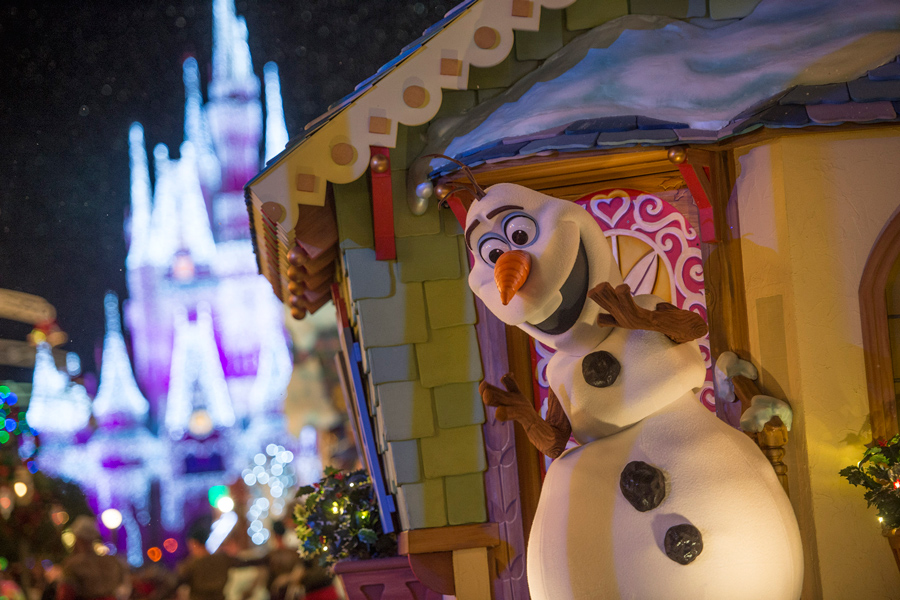 Holidays Around the World & The Candlelight Processional Returns to Epcot November 25 –Holidays Around the World, the seasonal celebration at Epcot, will return to the park November 25-December 30. During this time, World Showcase comes alive with holiday cheer as each pavilion celebrates their culture and holiday customs. “The Candlelight Processional” show will also return to the America Gardens Theatre to offer up holiday music and choirs, as well as a reading of traditional scripture by a celebrity narrator. Details here.

PizzeRizzo Opens This Fall – Walt Disney World Resort’s first-ever Muppet-themed restaurant will open its doors this fall to serve up pizza in the Muppets Courtyard at Disney’s Hollywood Studios. Be on the lookout for more details on this fun location soon.

Keep your eye on the Disney Parks Blog in the coming weeks for more coverage of these fantastic events. In the meantime, what’s your favorite way to celebrate fall at Walt Disney World Resort? Tell us in the comments section below.