This summer, we are once again giving families the chance to explore incredible destinations around the world. Our grand tour of Europe begins in the Mediterranean, followed by cruises to northern Europe, Norway and Iceland. Over the next several weeks, I’ll be putting the spotlight on several of the destination countries you can visit on a Disney cruise in Europe, starting today with Italy.

Rome
For the first time in 2018, Disney cruisers can experience the inspiring history of Rome on a cruise that begins or ends in The Eternal City, offering more time to explore before or after the cruise. In Rome, which is also a destination during most of our Mediterranean cruises, families can explore the Colosseum, the Trevi Fountain and the Vatican. Don’t miss your chance to sample authentic Italian cuisine!

Milan
Also for the first time in 2018, we’ll call on Genoa, Italy, a gateway to the beautiful metropolis of Milan. As a global capital of fashion and design, Milan features top-name designer stores, boutiques, open-air markets and art galleries. You may want to bring an empty suitcase on the cruise to bring home your new belongings after a shopping excursion in Milan! 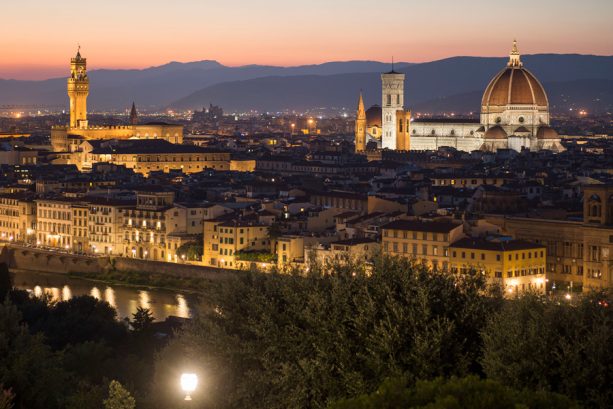 Florence
The Renaissance city of Livorno, situated along Tuscany’s western coast, is your gateway to Florence where you can explore the Piazza della Signoria, Santa Croce Square and the famous Ponte Vecchio bridge. For a firsthand look at Michelangelo’s David, make plans to visit the Accademia Museum. 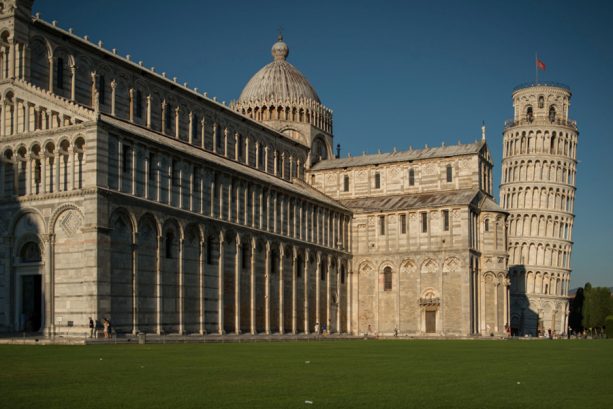 Pisa
Livorno is also a short trip to Pisa, home to one of the world’s most famous monuments. The Leaning Tower of Pisa is one of many works of art and architecture in the city’s Square of Miracles (Piazza dei Miracoli). Of course you’ll want to take a photograph of yourself holding up the tower!

Naples
The age-old city of Naples is dotted with Medieval, Baroque and Renaissance-era churches and castles, plus a plethora of historical museums. It’s among the world’s oldest continuously inhabited cities, located nearby the ancient Roman ruins of Pompeii and Herculaneum. Naples is also recognized as the birth place of pizza, so be sure to grab a slice!

Next up, I’ll put the spotlight on destinations in France you can visit on a Disney cruise this summer.