Disney has closed all beaches in its resort area “out of an abundance of caution” after an alligator attacked a 2-year-old boy in a lagoon outside the Grand Floridian hotel Tuesday night, a Disney spokesperson said Wednesday.
[Original story published at 9:16 a.m. ET]
An alligator snatched a 2-year-old boy Tuesday night in a lagoon at a Disney hotel near Orlando as his father desperately tried to save him.
A frantic overnight search to find the boy was unsuccessful, authorities said, but efforts are continuing Wednesday morning.
“This is still a search and rescue operation,” said Jeff Williamson, a spokesman for the Orange County Sheriff’s Office. “We are very hopeful. We are hoping for the best.”
The child was on the edge of the lagoon when the alligator dragged him into the water, according to the boy’s family, said Florida Fish & Wildlife executive director Nick Wiley. He cautioned that the investigation is still in an early stage and that officials need to interview at least two other families who may have witnessed the incident.
Orange County Sheriff Jerry Demings said the child was “wading … along the lake’s edge at the time that the alligator attacked.”
Williamson said the boy was in less than a foot of water.

Parents rush into water to save son

The family of four — the boy, his parents and his 4-year-old sister — was on vacation from Nebraska, Demings said. They arrived Sunday.
The parents watched as the alligator attacked the toddler at the Seven Seas Lagoon. The lagoon is connected to a series of canals which feed into large bodies of water.
“The father actually went into the water to wrestle his son from the grips of the alligator,” he said. The father suffered minor scratches on his hand but was unsuccessful in getting his son back.
The mother also went into the water, trying to find her child, he said.
“The sad reality of it is it’s been several hours, and we’re not likely going to recover a live body,” Demings said.
He said there is no record of similar incidents in this particular area.
“Everyone here at the Walt Disney Resort is devastated by this tragic accident,” said Jacquee Wahler, a vice president at Walt Disney World Resort.
“Our thoughts are with the family. We are helping the family and doing everything we can to assist law enforcement.”
Demings said no reports of nuisance alligators have come in the region recently. The alligator is between 4 and 7 feet long, Demings said, adding he’s unsure of its exact size. 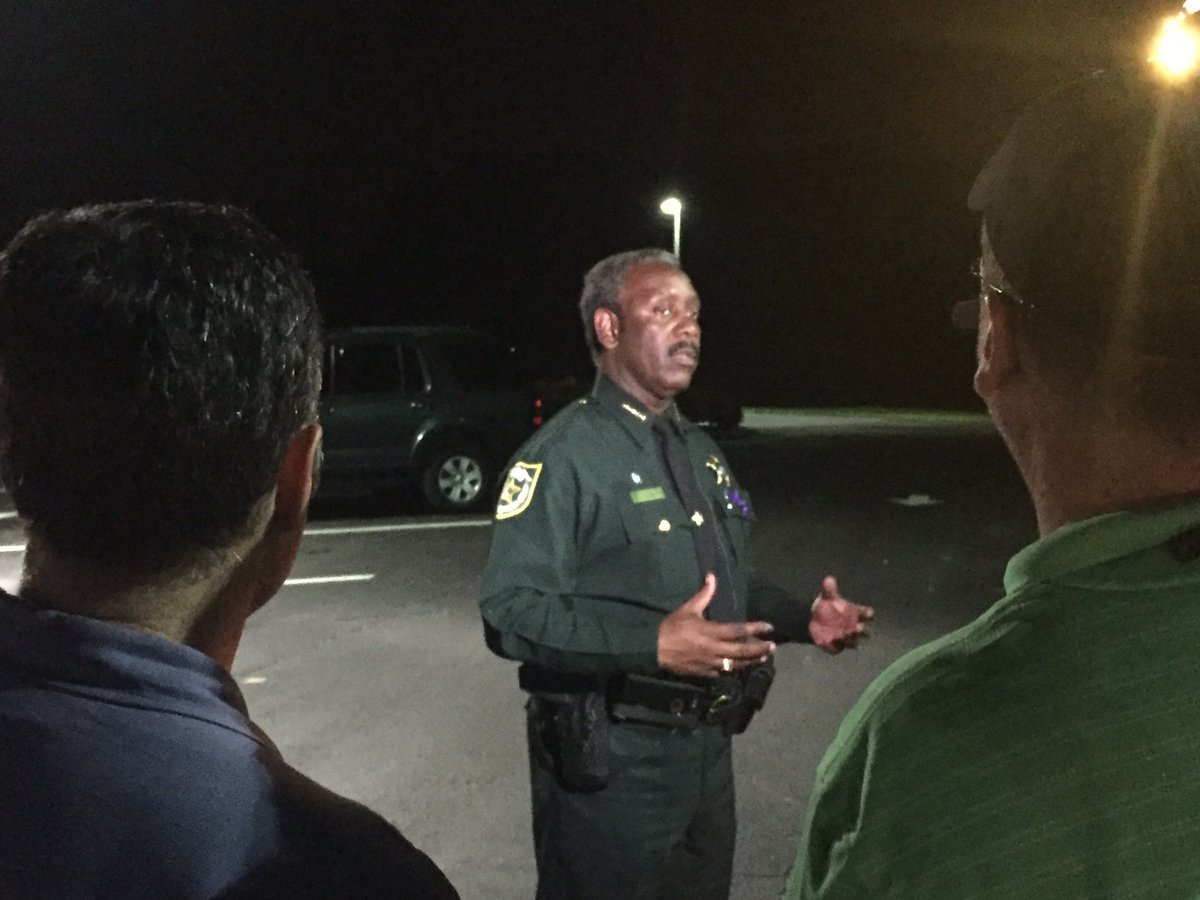 Jeff Corwin, a noted national animal expert, said he was surprised this happened so close to a highly regulated area but noted there are millions of alligators in Florida. Disney has many thousand acres. An alligator could make its way, undetected through some swamp and marsh into a lagoon near where people congregate.
A gator that size would be unlikely to attack an adult, he said, but a child would be more vulnerable.
When a gator bites down, his jaws snap closed, with thousands of pounds of force, Corwin said. “I can’t imagine the terror on these people’s minds trying to manage this,” he said.
As of April, only one other major alligator attack has been reported this year, according to Florida Fish & Wildlife. That person survived the attack, but required medical care.
In 2015, there were nine major unprovoked attacks with one fatality.

The Reedy Creek emergency services call center first received a report about the attack at 9:16 p.m. ET Tuesday.
The attack occurred on a sandy waterfront area outside the hotel near the Seven Seas Lagoon on the property.

© Mapbox © OpenStreetMap Improve this map
A handful of people witnessed the attack and supplied police with information.
Witnesses said the family was on the beach, and the boy’s sister was in a playpen about 20 to 30 yards from the water, according to Demings. The toddler was nearby, wading in the water.
There are “No Swimming” signs at the lagoon, and no one else was in the water at the time of the attack besides the child, Demings said.
One of the “No Swimming” signs posted at the resort.
Declan Salcido, who’s on vacation with relatives from San Jose, California, said the “No Swimming” signs are visible “from any vantage point.”
The lagoon is not for recreational swimming.
“This is Florida, and it’s not uncommon for alligators to be in bodies of water,” Demings said.

Authorities do not plan to stop the search until the boy is found or recovered.
Helicopters, sonar, marine units and an alligator trapper are being used in the rescue effort. Divers are on standby.
“We’re not leaving until we recover the child,” Demings said.
At least 10 emergency vehicles were on the scene, and the beach was cordoned off.
Salcido said he saw seven or eight boats searching the waters, including two Disney security boats and pontoons owned by the company to take guests out on the water for fireworks.

Responders at Disney World searching for boy who was dragged into a lagoon by an alligator. http://cnn.it/1tvszbX

The Florida Fish and Wildlife Conservation Commission is conducting a parallel investigation and participating in the search. It has deployed an alligator trapper, officer Chad Weber said.
“We’re putting every effort into locating the child and trapping this alligator,” he said. “We’ll be here with them until there’s a resolution.”
A helicopter with a search light scoured the lagoon as a handful of Disney employees ushered people away from the sidewalks overlooking the beach.

It has been a tragic week for the Orlando area. A gunman massacred 49 people early Sunday at an Orlando gay club in the deadliest mass shooting in U.S. history.
A day before the rampage, a man shot singer Christina Grimmie as she was signing autographs following a concert.