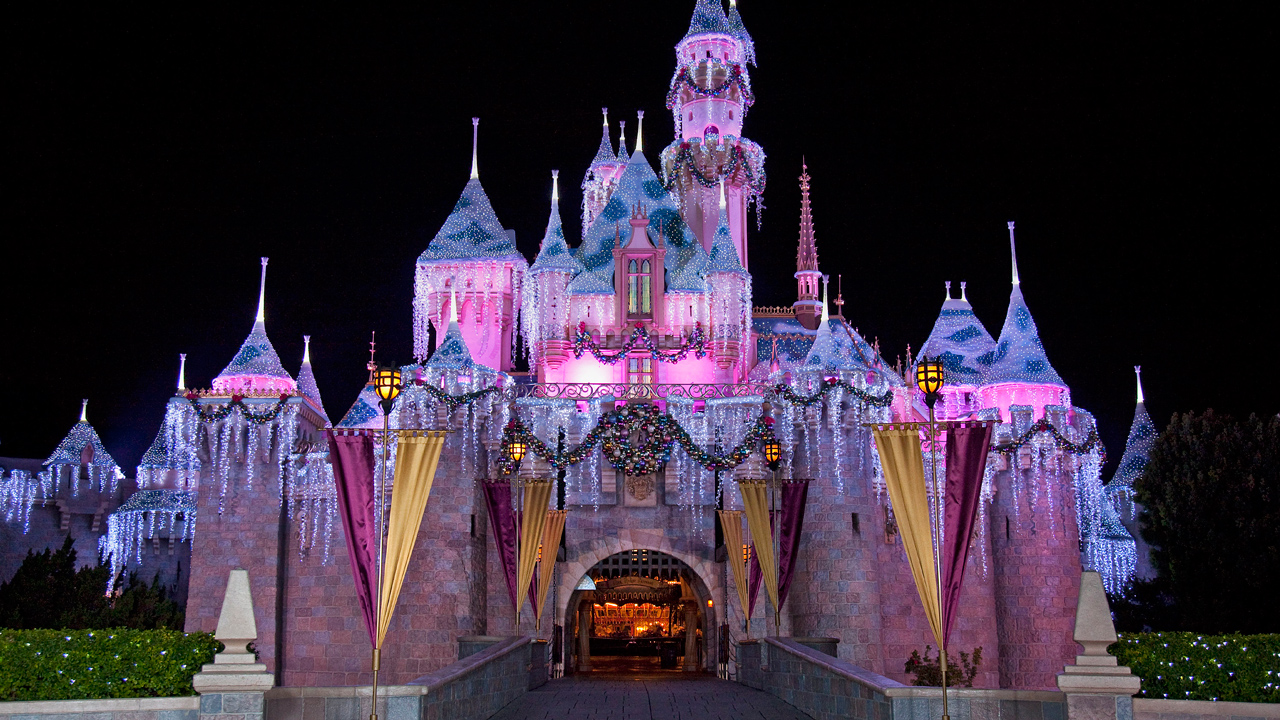 Disney Parks will officially kick off the holiday season on television earlier than ever this year, with three musical holiday specials set to air Nov. 24 & 25 and Dec. 25.

Shot at both the Walt Disney World Resort in Florida and the Disneyland Resort in California, each of the three shows will feature special musical performances and celebrity appearances.

“The Wonderful World of Disney: Magical Holiday Celebration” on ABC on Nov. 24, from 8-10 p.m. EST. Emmy Award-winners Julianne and Derek Hough will serve as hosts for this two-hour special from the Walt Disney World Resort, which will also feature “Descendants 2” star Sofia Carson, a duet by Trisha Yearwood and Garth Brooks, and a performance by Kelly Clarkson.

Additional performances will be announced for each of the three holiday specials over the next few weeks.