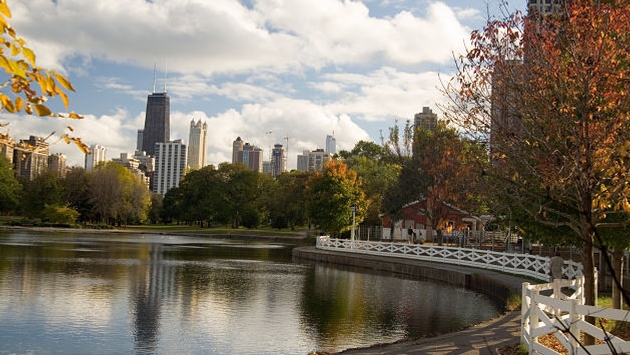 The 2016 World Series gets underway Tuesday at Chicago’s Wrigley Field.

Regardless of whether you plan on watching the Chicago Cubs’ and Cleveland Indians’ championship battle from the stadium or on television, you’ll need something to do before the action begins.

Pay a Visit to the Art Institute of Chicago

Even if you only have an hour or two before the first pitch is thrown out, the Art Institute of Chicago is a no-brainer.

Located just 15 or so minutes south of Wrigley Field, the attraction is open daily and boasts a slew of exhibits, ranging from abstract to new contemporary.

Head Up to the Chicago Observation Deck

The observation deck atop the John Hancock Center offers much more than stunning views of downtown Chicago and Lake Michigan. 360 Chicago also offers a cafe serving up coffee and cocktails as well as interactive panoramic touchscreens.

Chicago’s Lincoln Park Zoo is an undeniable draw year-round. But this time of year the zoo is home to Fall Fest as well as after-hours tours of the allegedly haunted attraction.

Named after the legendary Chicago Cubs announcer, Harry Caray’s 7th Inning Stretch is one of the top sports bars in the Windy City and the perfect place to pregame for a World Series showdown in Chi-Town.

Catch a Bulls or Bears Game 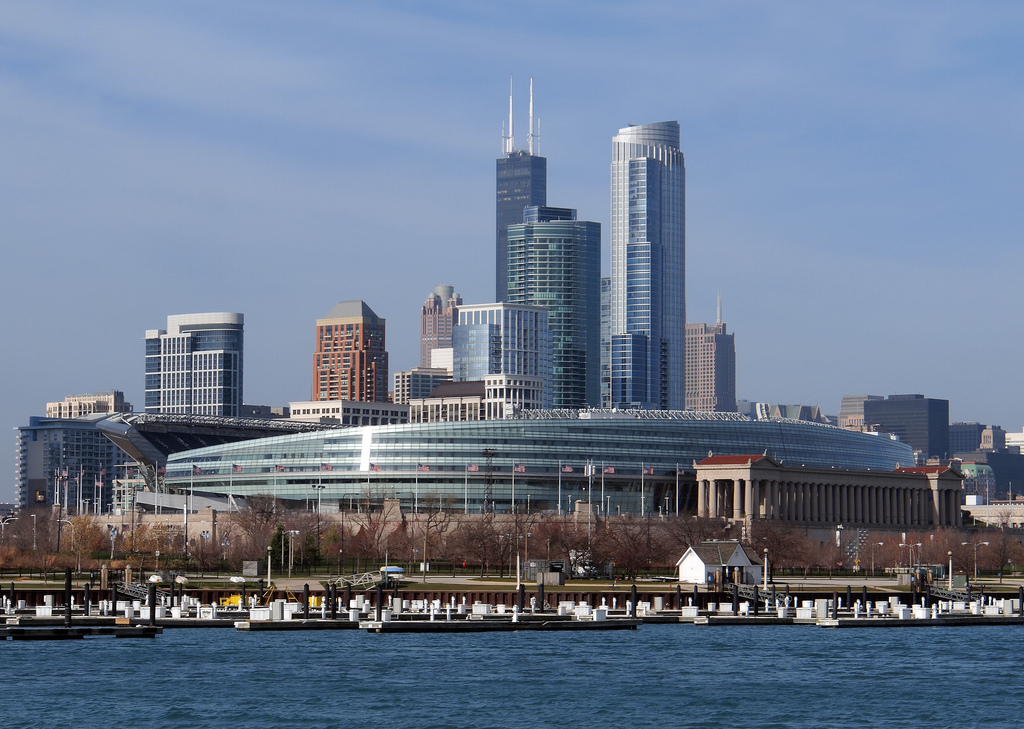 The Chicago Bulls will tip off their season against the Boston Celtics at home inside the United Center Thursday night, while the Chicago Bears will play host to the Minnesota Vikings at Soldier Field on Monday Night Football on Halloween night.

READ MORE: Wrigley is Sold Out; Here’s a List of Sports Bars in Chicago to Watch the Cubs

Both nights are off nights for the World Series so you won’t have to worry about missing any of the action.

Get Your Tourist on at Navy Pier

There’s always plenty to do at Chicago’s Navy Pier. But with Halloween fast approaching, visitors during this year’s World Series will be able to explore a haunted maze, take haunted river cruises and catch a Halloween fireworks show.

Stroll Through on of Chicago’s Parks 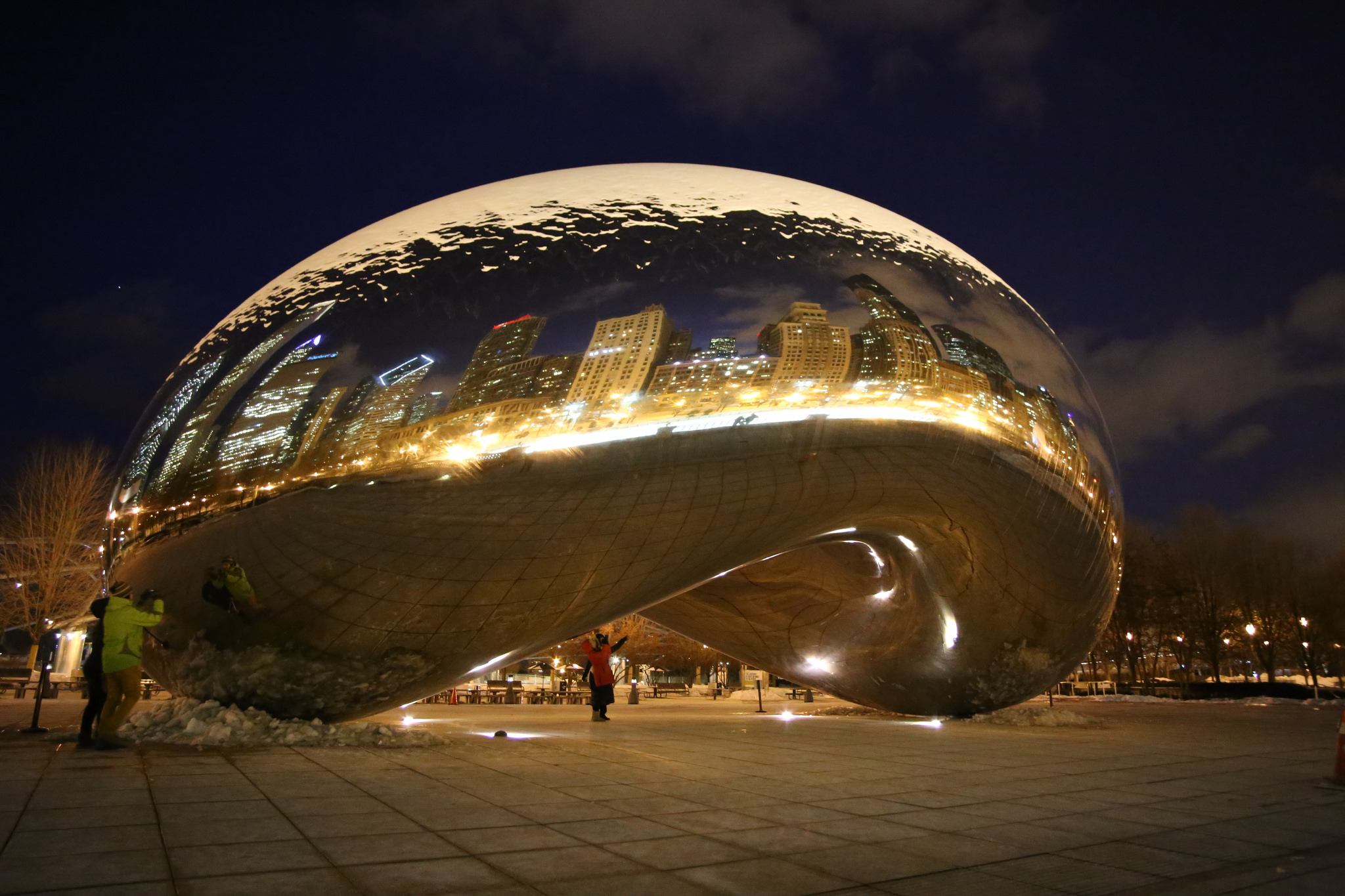 If the weather is cooperating, you can’t go wrong taking a walk through any one of Chicago’s beloved parks, including Millennium Park, Grant Park and Maggie Daley Park.

Can’t get enough of the outdoors? Add the Lakefront Trail to your list. Whether hiking, biking or taking a segway tour, there’s plenty to see before the Cubs and Indians take the field.