Straight to you from the Disney Parks Blog! 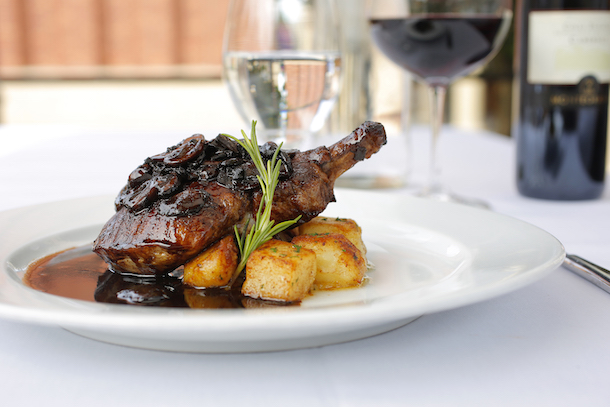 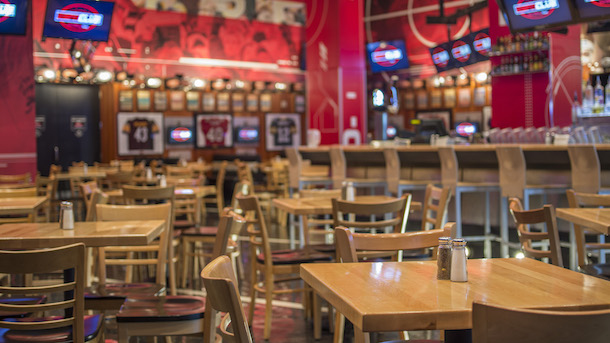 Looking for a place to watch an early morning match? ESPN Club at Disney’s BoardWalk will open at 8:30 a.m. for select soccer games June 10 – July 10. The bar will be open, and guests may also enjoy breakfast options such as French toast, fruit plates, yogurt parfaits or a tasty breakfast platter with two eggs any style. Extra Tip: ESPN Club is now accepting lunch reservations Monday-Friday.

We’ve found Dory at Disney’s Hollywood Studios! Quick-service locations throughout the park including Starring Rolls Cafe, The Trolley Car Café and ABC Commissary will be serving cupcakes to celebrate the release of the new Disney•Pixar movie, “Finding Dory.” These cupcakes are available beginning June 17, be sure to try one before they swim away! 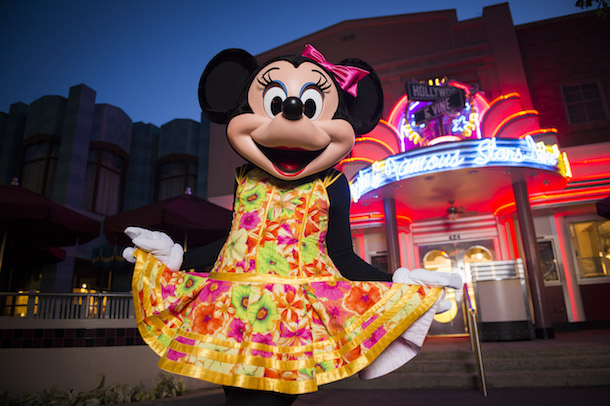 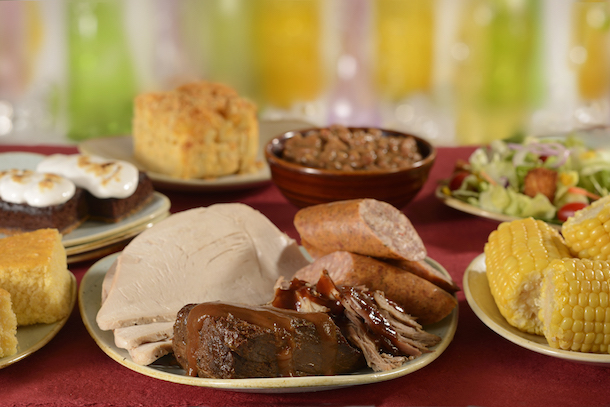 Please remember to contact your Destinations With Character Travel agent online or Call Us At: 630-308-2350, or Email Us At:destwithchar@comcast.net for all of your Disney, Universal, Seaworld, and Orlando Area Vacations, Adventures by Disney, and Cruising Needs. As always, All of our Disney Services, including FastPass and Dining reservation services are completely FREE when booking through us!