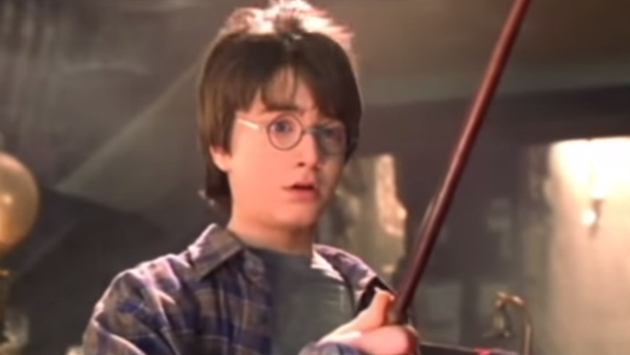 Today is the 15th anniversary of the release of the first Harry Potter movie, Harry Potter and the Sorcerer’s Stone. It’s a movie based on the book by J.K. Rowling that started a generation of voracious readers who wanted to be part of this fantasy world. To celebrate the success of the first Potter movie, whether you receive your Hogwarts letter or know for sure that you are a diehard Gryffindor, you’ll want to pack your bags to see these Muggle-made Potter tributes:

Tour a Studio: The Warner Bros. Studio Tour London takes you into the world of Harry Potter, where you can see costumes and props from the movies and sets from the Harry Potter and the Philosopher’s Stone movie, such as the Great Hall, Gryffindor common room, Hagrid’s hut and the boys’ dormitory. The Studio Tour is adjacent to the working film studios where all eight Harry Potter films were made. On the tour you can also see animatronic creatures and breathtaking special effects.

Dining Hall: Oxford is located in the South East region of England and the county town of Oxfordshire. While here, visit The Great Hall at Christ Church, which was used as inspiration for the Hogwarts dining hall in the Harry Potter films. 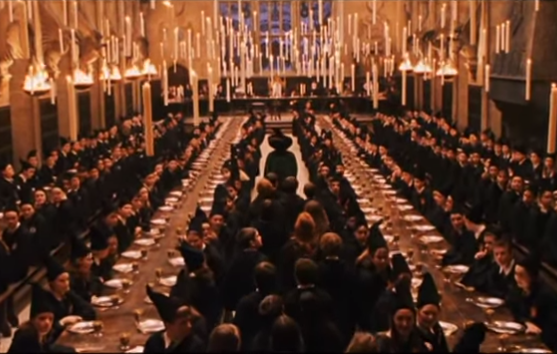 Platform 9 ¾: It exists! Well, kind of. At the Kings Crossing station in London, England, you can take a photo at the wall that has the sign for Platform 9 ¾.

All aboard the Hogwarts Express: When Harry is transported by train to Hogwarts from Platform 9 ¾, the train that is seen in the movie is Scotland’s legendary Jacobite Steam Train, which runs from May to October. You can actually take an 84-mile round trip journey on the steam engine train that travels from Fort William to Mallaig. You’ll cross the 21 arches of the Glenfinnan viaduct, which were quite visible in the movie.

Florida: If you can’t get to London, then head down to Universal Studios in Orlando, Florida for a tour of The Wizarding World of Harry Potter, a themed area spanning two theme parks—Islands of Adventure and Universal Studios Florida. It’s a replica of the Potter worlds and you’ll feel like you’re transported right into the movie. 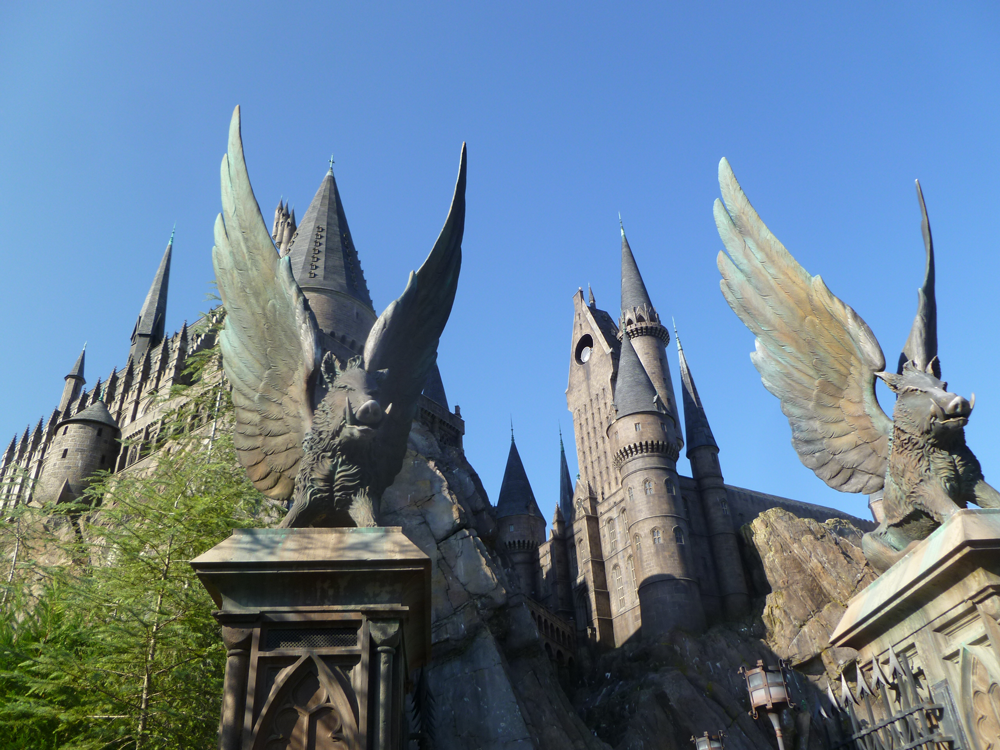 Quidditch anyone? Every October, Chestnut Hill in Pennsylvania transforms into a world of wizardry for their Harry Potter Festival & Quidditch Tournament and Harry Potter academic conference for faculty and students. If you want to be around other fans of both the movies and books, then check in with Chestnut Hill next year for the exact dates and times when J.K. Rowling’s world comes to life with wizards, spells, potions, parades and more. You can participate in Harry Potter pub-crawls, costume contests, film showings and a real life Quidditch tournament

There are also Quidditch games and tournaments held around the country that you can visit and enjoy, with a championship game held at the end of the season. Check out the U.S. Quidditch website for a game near you.

When you’re done planning your Harry Potter-based travel, lift up your butter beer and salute J.K. Rowling’s and Harry, Hermione, and Ron.