We’re less than two weeks away from the return of the Star Wars: Galactic Nights event to Disney’s Hollywood Studios on May 27. 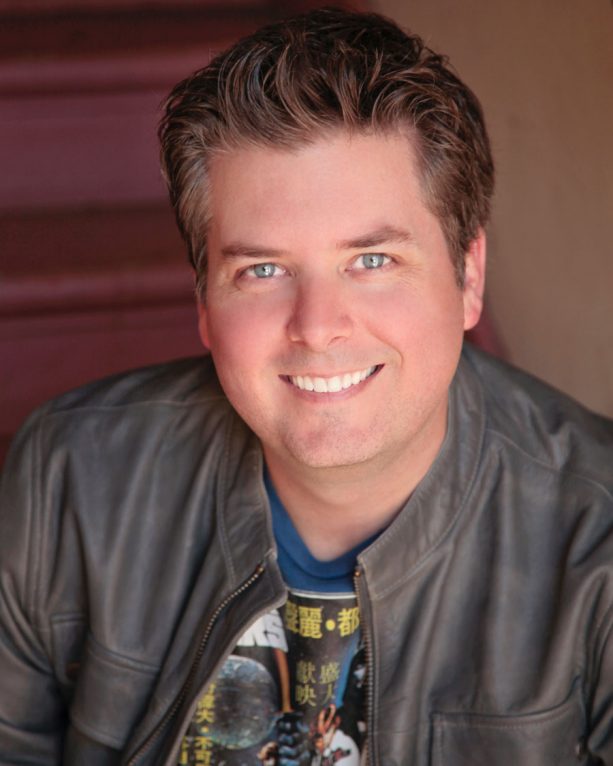 Today we have some exciting insider info to share with you on the experts who are lined up to appear at this year’s “Inside Star Wars: Galaxy’s Edge” panel discussion. Actor David Collins is hosting the panel with members of the Walt Disney Imagineering team. During this fascinating sneak peek, attendees will find out what it’s like to bring the epic Star Wars universe to life at Disney Parks. You’ll learn about the Star Wars: Galaxy’s Edge design and development progress, including new details about the land and how Imagineers are creating real-life versions of iconic Star Wars elements.

Attend the “Inside Star Wars: Galaxy’s Edge” panel discussion and you’ll be among the first to…

On tap to appear at this event are: 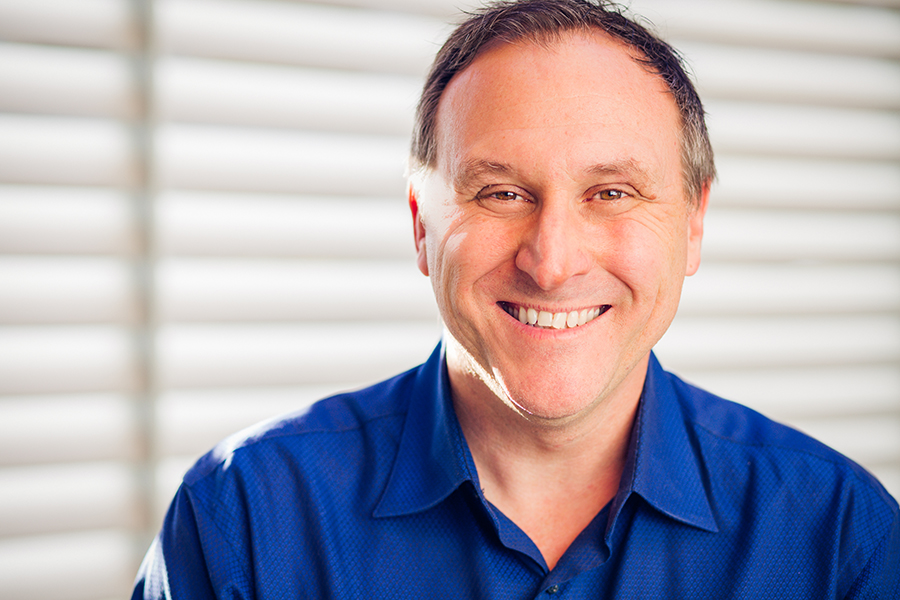 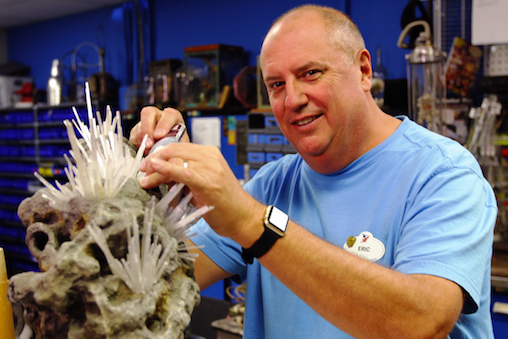 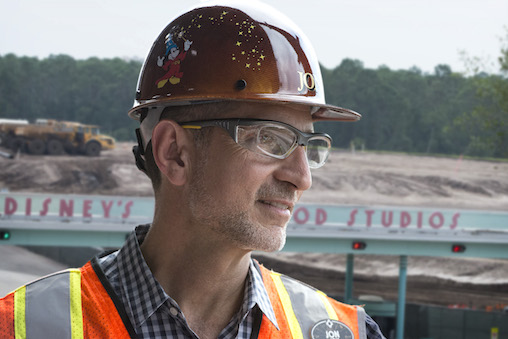 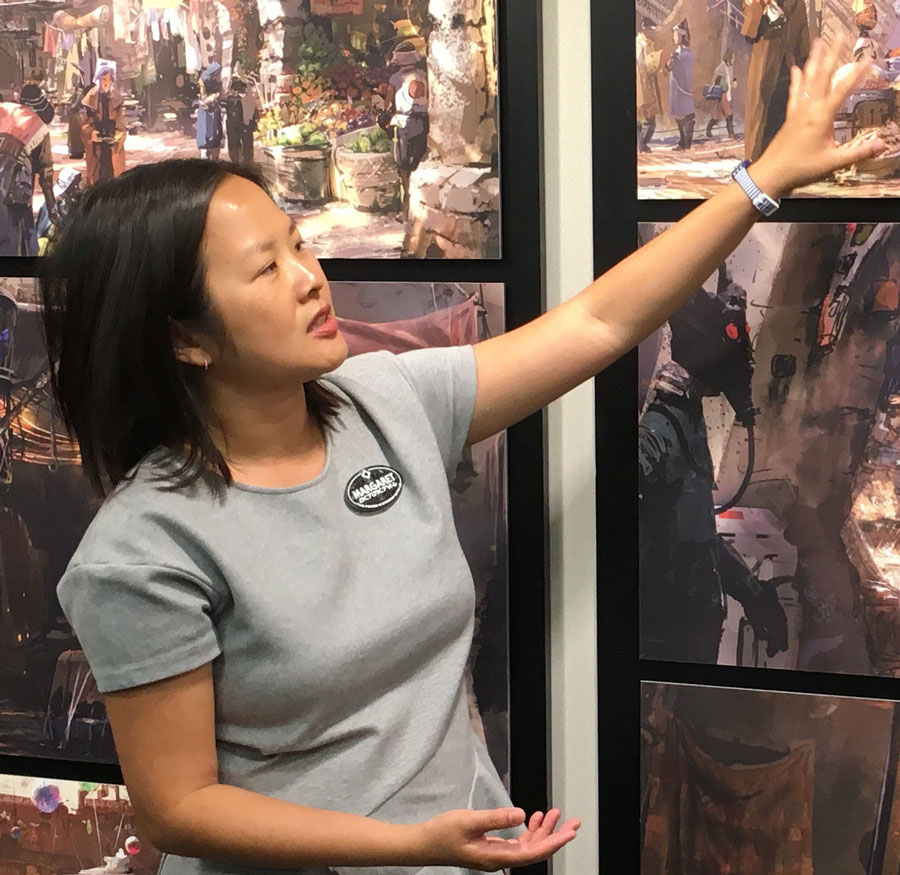 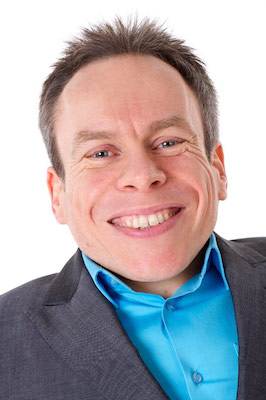 Fan-favorite Star Wars actor Warwick Davis will also return as the official Galactic Nights event host. Join Warwick at various appearances throughout the night including a special introduction to the Star Wars: Galaxy’s Edge panel. An established film and television actor, Davis is known for his role as Wicket the Ewok in Return of the Jedi, plus other Lucasfilm roles in Ewoks: Battle for Endorand Caravan of Courage. He recently played Wollivan in Star Wars: The Force Awakens, appeared in Star Wars: The Last Jedi and will appear in Solo: A Star Wars Story.

Guests can also receive the final set of Star Wars: Galaxy’s Edge trading cards at the end of the evening as they exit the park.

Tickets for Star Wars: Galactic Nights are now on sale. The event will be held after park hours from 7 p.m.-midnight. It will celebrate the entire Star Wars collection – including the release of the new film Solo: A Star Wars Story – with out-of-this-world entertainment, special photo opportunities, event-exclusive merchandise and food and beverages, and encounters with rarely seen characters and more.

Please remember to contact Destinations with Character Travel for ALL of your Travel Needs, Wherever you dreams may lead you!

When booking though Destinations with Character Travel Agency, and our Disney Services  include Free Rate Monitoring, FREE FastPass+ and Free Dining Reservation Services! Also, you will always have a DEDICATED agent, available to you 24/7 from the very first minute of planning, right up until the day you return home, to answer all of your questions and handle any of your vacation needs.

For the latest in Disney, Universal, SeaWorld, Cruise and other travel news, follow the Destinations with Character Travel web site,