The Cruise Lines That Announced Restarts This Week

The week of April 4 was full of exciting restart news from across the industry with 12 more cruise ships and nearly 20,000 berths set to re-enter the cruise market in the near future.

Here are the cruise line that announced restart plans during the week of April 4 with a list of ships and plans that were confirmed this past week: 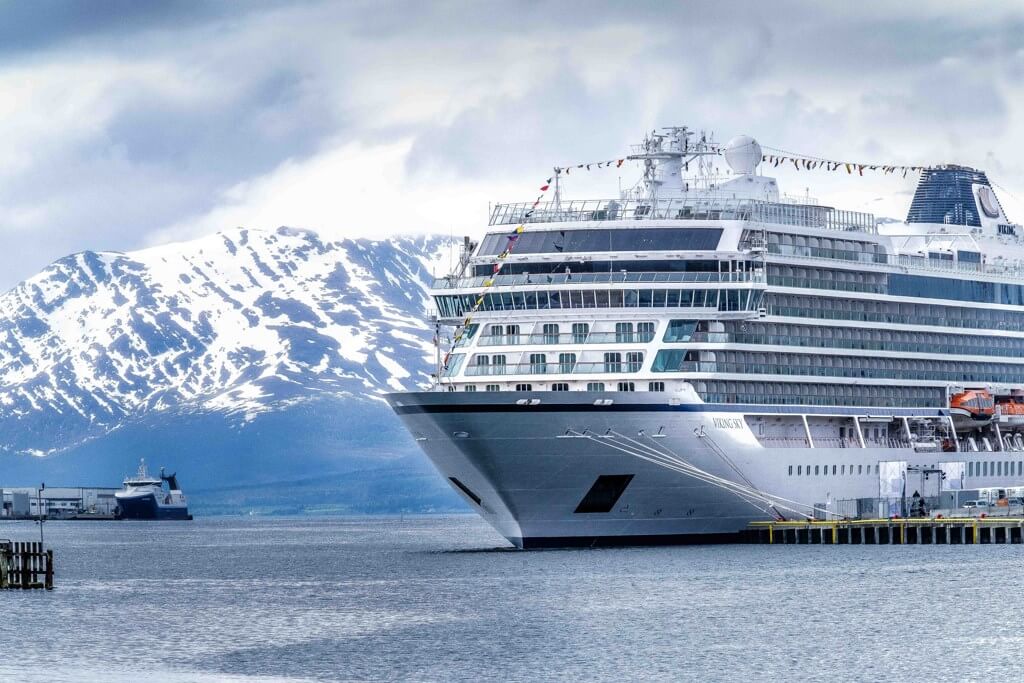 After announcing its return to service in the UK, Viking added more deployment to its restart plan. Now, the company also plans to offer cruises in Bermuda, with the Viking Orion, and in Iceland, with the Viking Sky. 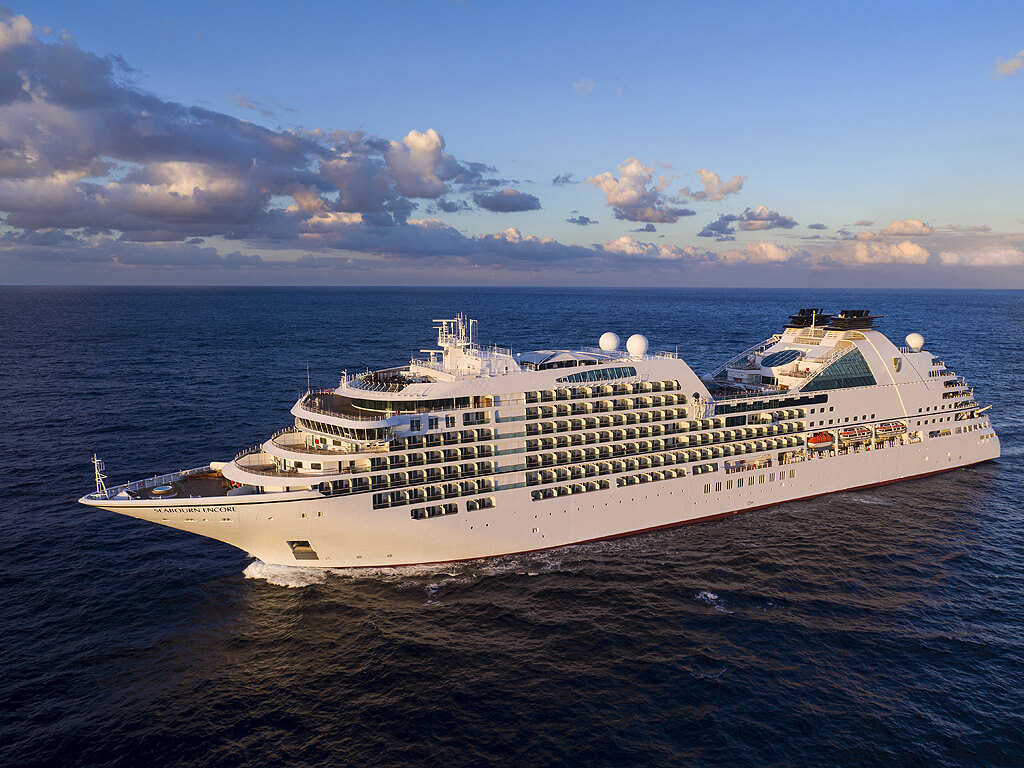 This week, Seabourn joined other Carnival Corporation brands with a firm restart plan. The luxury line intends to operate the Seabourn Ovation in Greece, starting on July 3. 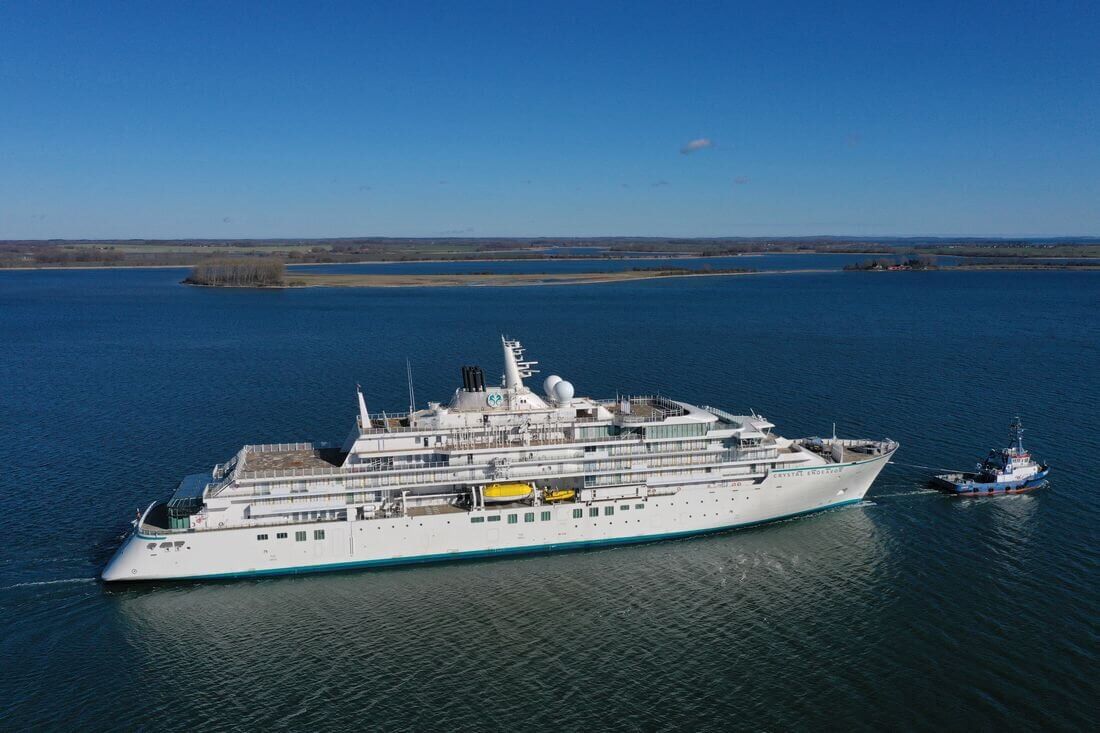 After announcing cruises in the Bahamas a few weeks ago, Crystal Cruises added two ships to its restart lineup. The luxury brand plans to operate the new Crystal Endeavor in Iceland, from July, and the Crystal Symphony in the Caribbean, from August. 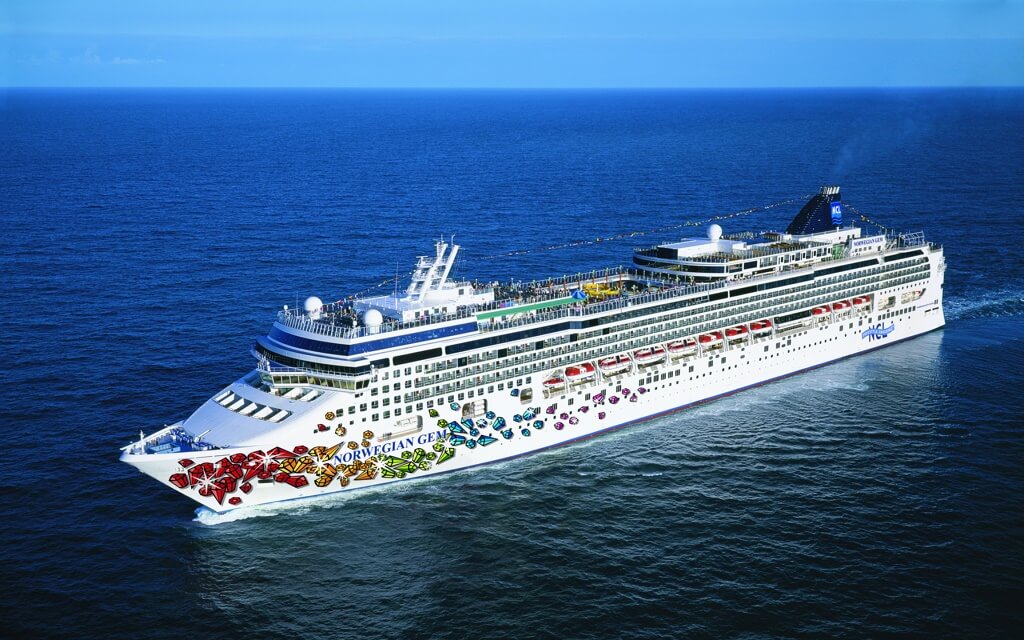 Norwegian Cruise Line’s relaunch plan was also announced this week. The company will restart service with three ships, including the 2017-built Norwegian Joy. The vessels are slated to offer Caribbean and Europe Cruises from July 25. 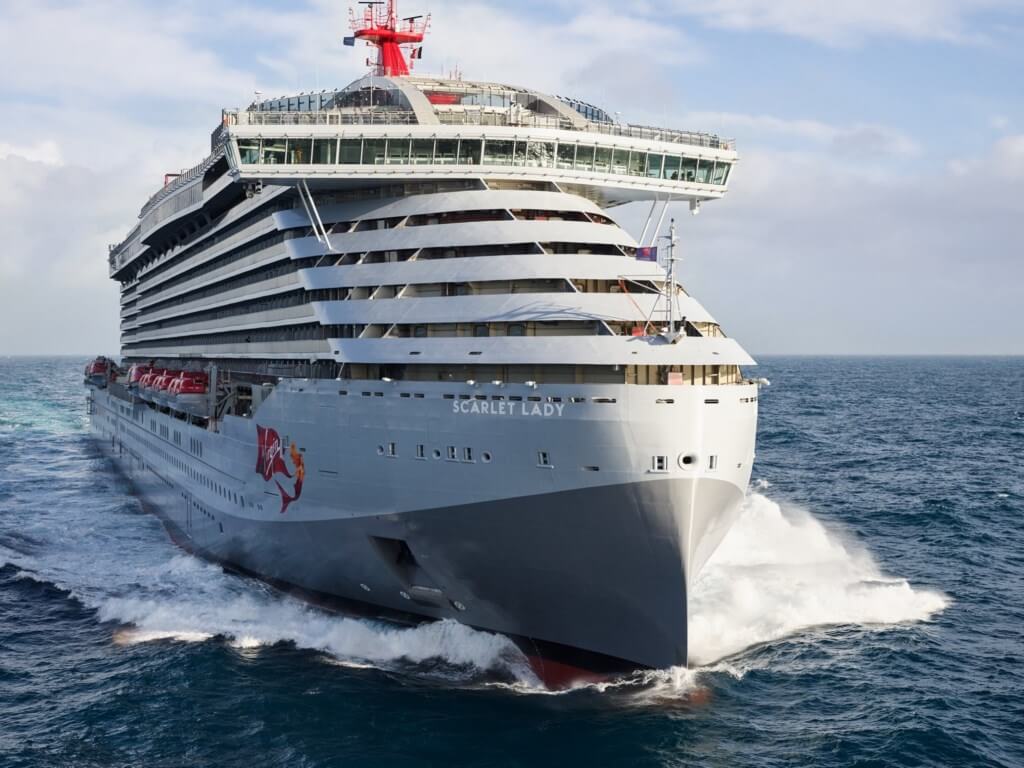 After cancelling its summer season in the Caribbean, Virgin Voyages announced it will launch operations in the United Kingdom. The new cruise line is offering cruises to nowhere from Portsmouth, starting on August 6. 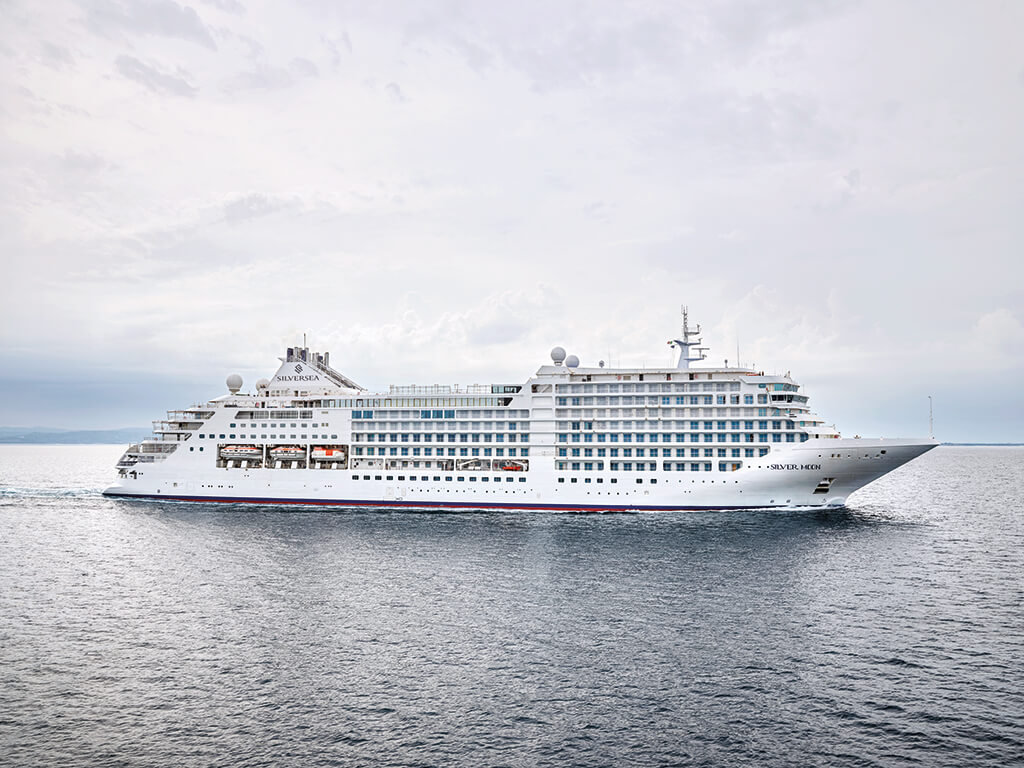 Silversea Cruises announced new cruises to Greece, along with a new health protocol. The luxury brand will welcome the guests back in June aboard the new Silver Moon. 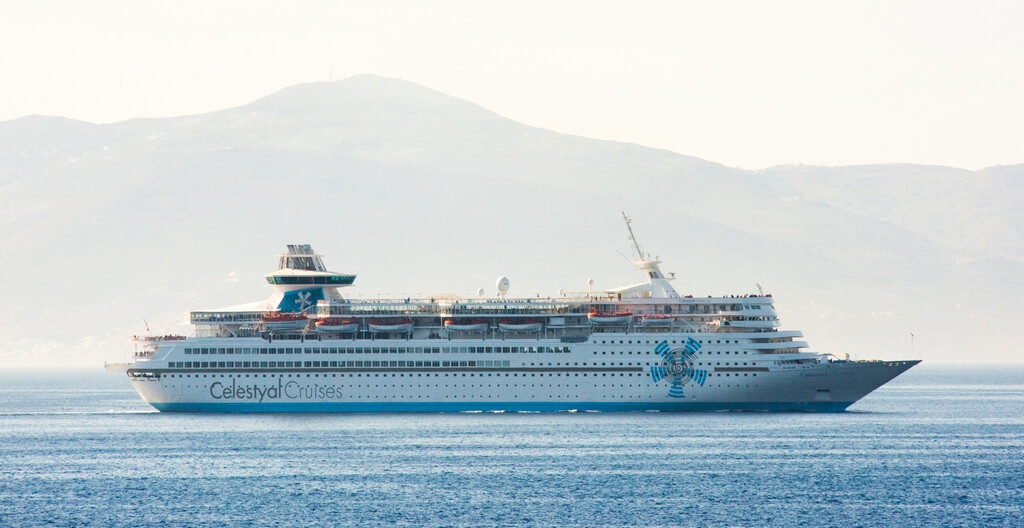 Celestyal Cruises announced this week that will operate two ships in Greece from June 28. Previously, the company had already announced plans to restart sailing on May 29, with the Celestyal Crystal. 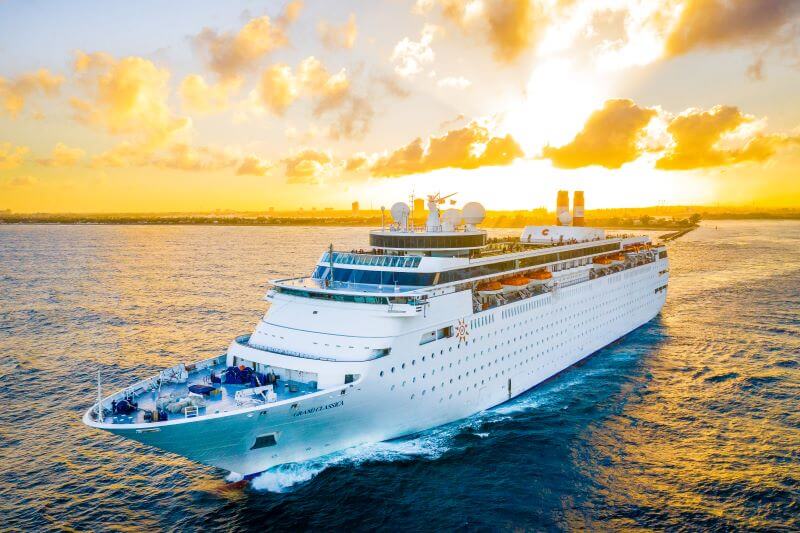 Bahamas Paradise Cruise Line is planning to resume service on July 2 as announced this week when the Grand Classica is scheduled to sail once again, restarting its regular two-night cruise program to the Bahamas.

You can book any of these cruises plus many more, simply by contacting Destinations with Character Travel and discussing with one of our knowledgeable travel consultants!

The next time you’re looking to book a trip, no matter what the Destination,

& Leave The Booking To Us!