On a warm summer day in July of 1998, the Disney Magic embarked on its maiden voyage, introducing the world to a new kind of cruise vacation where families are immersed in Disney storytelling, dazzling entertainment and unparalleled hospitality at sea. For 25 years, Disney Cruise Line has been a porthole through which guests experience global destinations and create cherished memories onboard a one-of-a-kind fleet of enchanting ships.

In 2023, new magic will unfold on the high seas as Disney Cruise Line celebrates its 25th anniversary, bringing special entertainment, merchandise and celebratory experiences to select summer sailings. Guests are invited to take part in limited-time “Silver Anniversary at Sea” offerings across all five Disney Cruise Line ships from May through September of 2023.

“For two-and-a-half decades, Disney Cruise Line has built an incredible legacy of creating unforgettable vacation memories for families around the world,” said Sharon Siskie, senior vice president and general manager, Disney Cruise Line. “Of course, at the heart of this anniversary celebration are our dedicated cast and crew members who continuously deliver legendary service and create magic at sea for our guests every day. Whether returning as a member of our Castaway Club or sailing with us for the first time, we are thrilled to invite guests of all ages to be a part of our very special anniversary festivities next summer.”

The “Silver Anniversary at Sea” celebration will be featured on summer cruises aboard all five Disney Cruise Line ships. Guests will encounter new entertainment, limited-time enhancements, eye-catching decor, whimsical merchandise and other delightful surprises, all imbued with the magical spirit of this once-in-a-lifetime event. 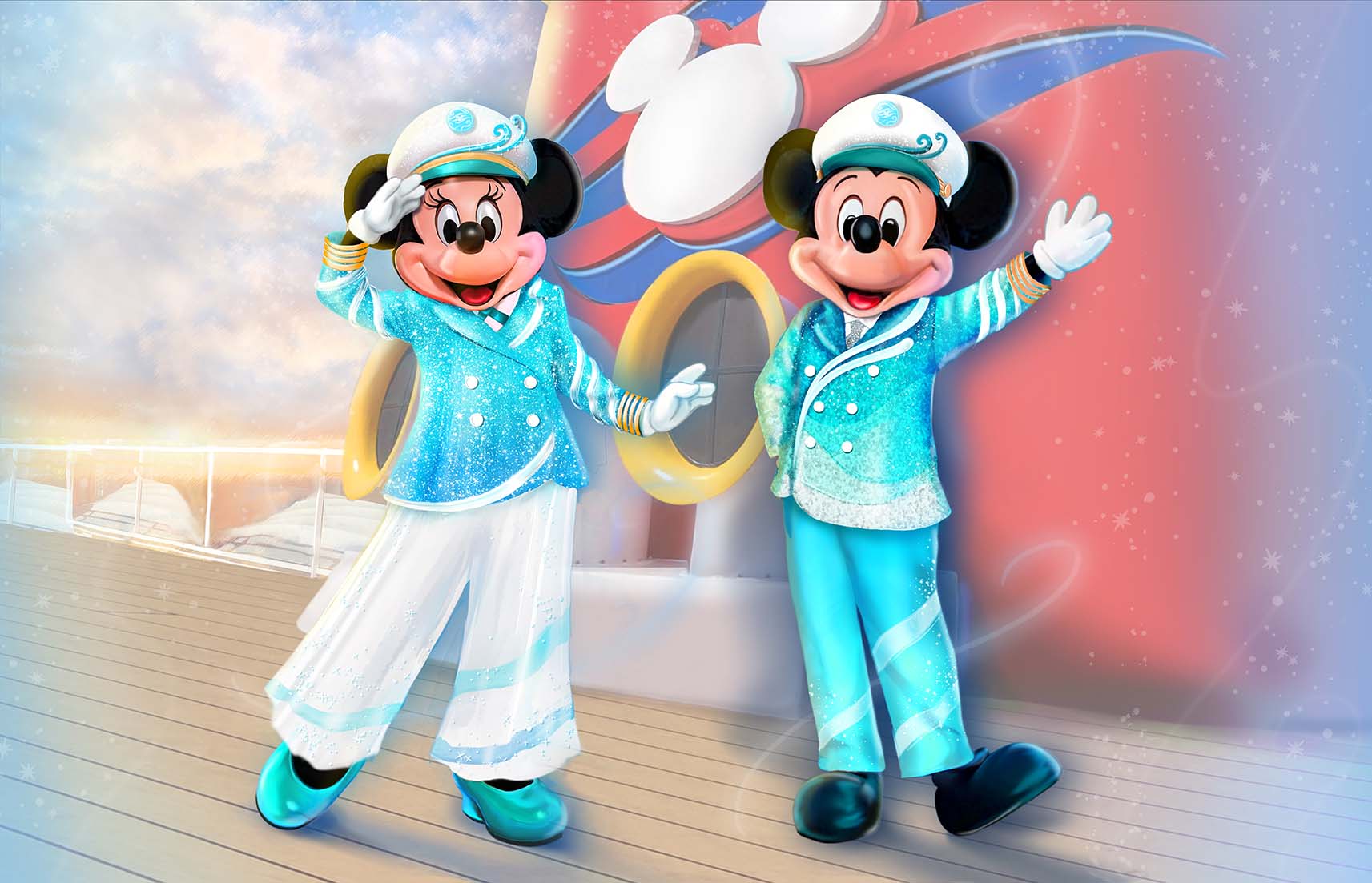 Even more magic lies in store for guests aboard sailings that include “Silver Anniversary at Sea” offerings. Additional details about new entertainment, merchandise and other celebratory experiences will be announced at a later date. 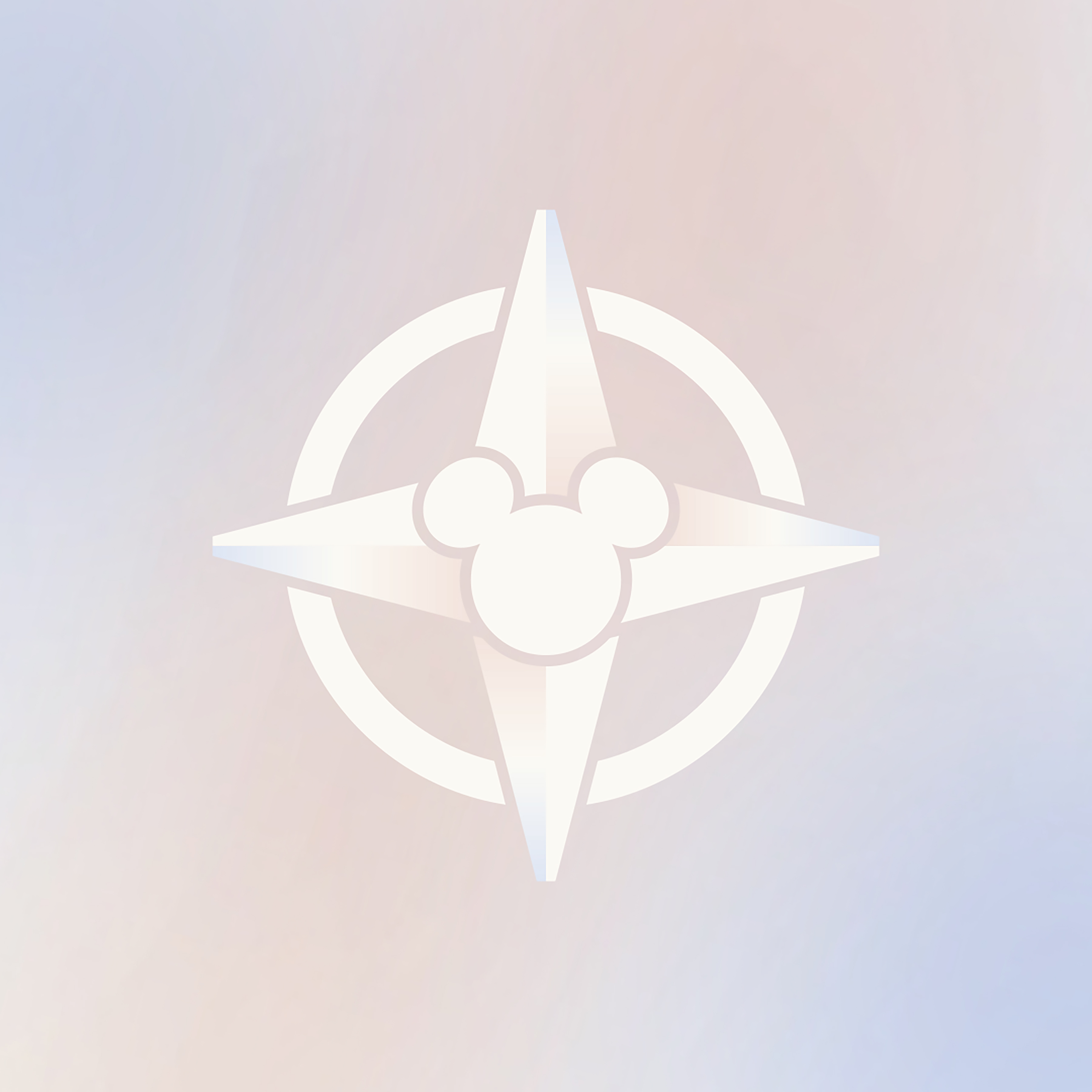 Enchantment-filled Voyages Sail to the Bahamas, Caribbean, Europe and Alaska

Cruises featuring the “Silver Anniversary at Sea” celebration will sail to the Bahamas, Caribbean, Europe and Alaska during the summer of 2023. 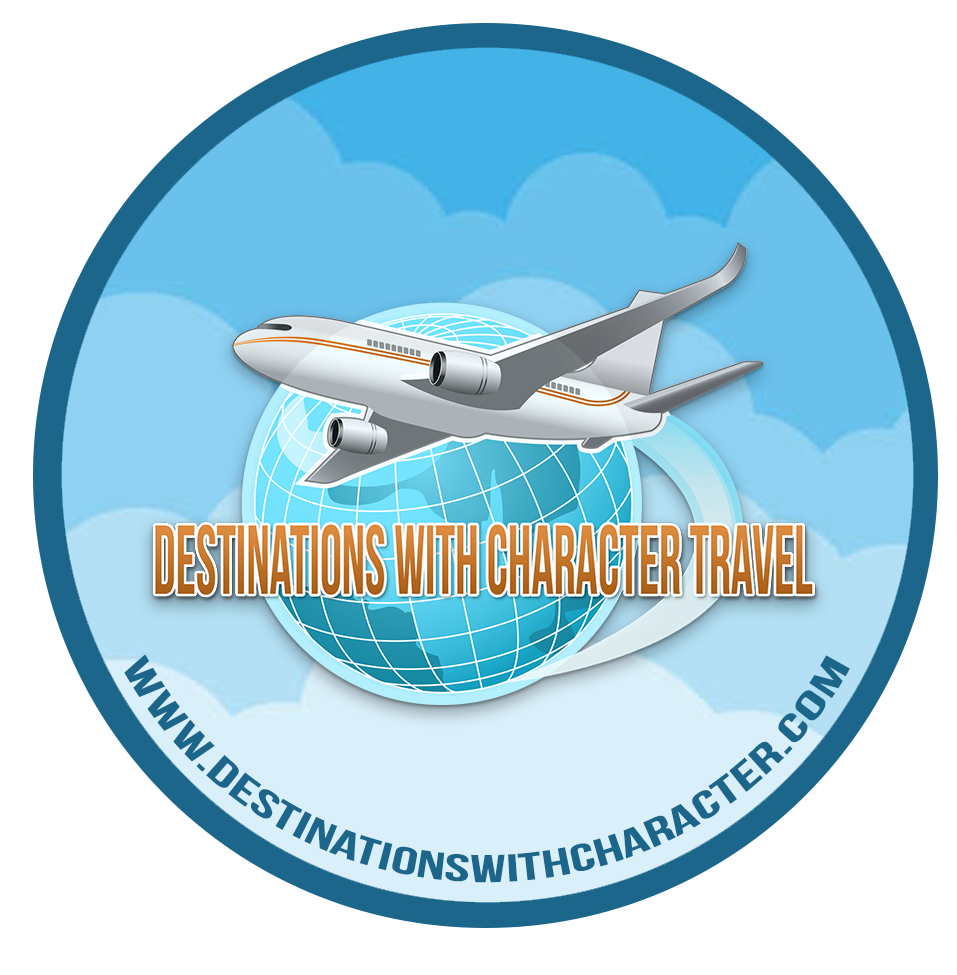 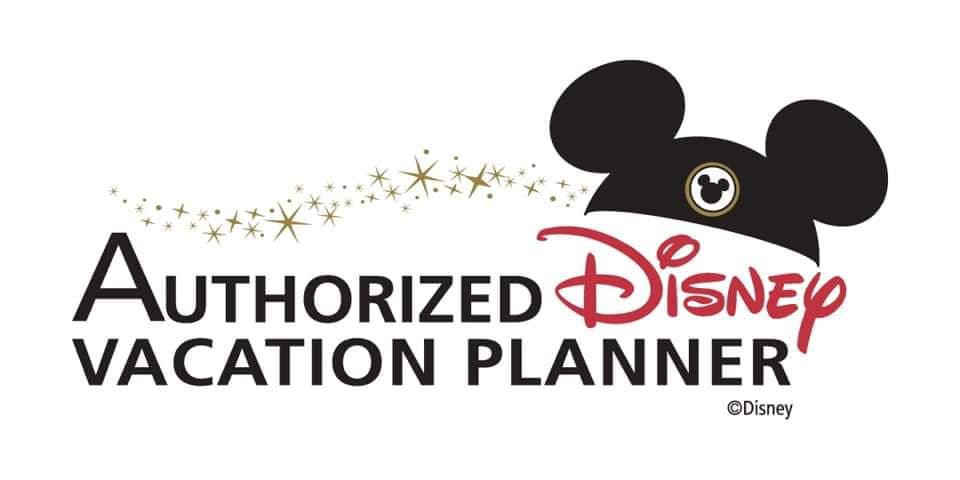 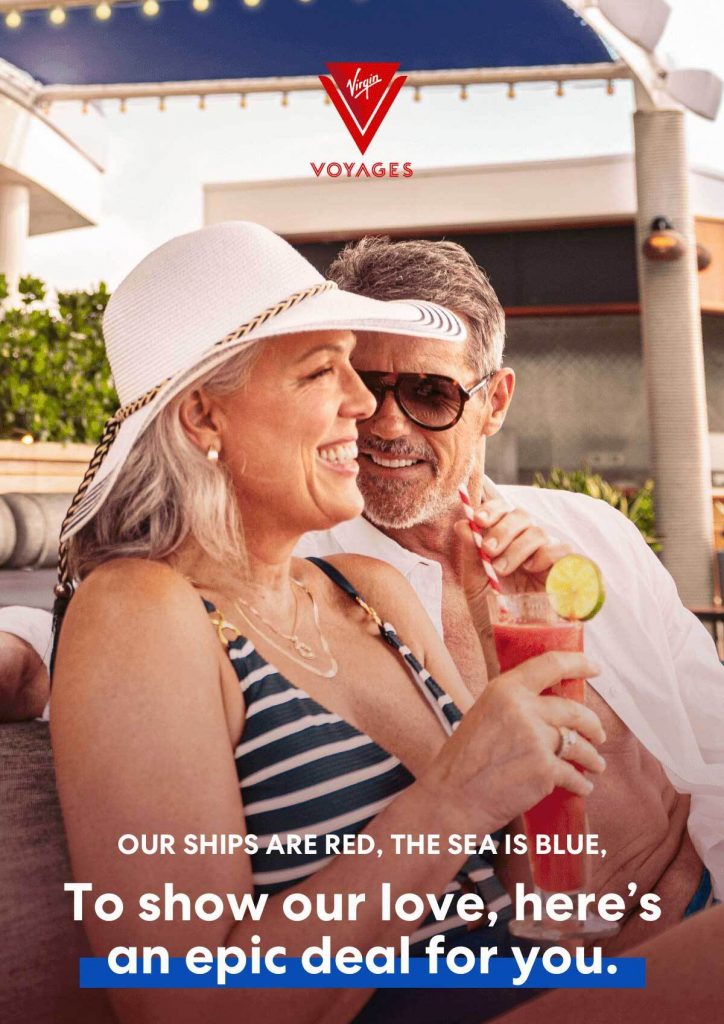 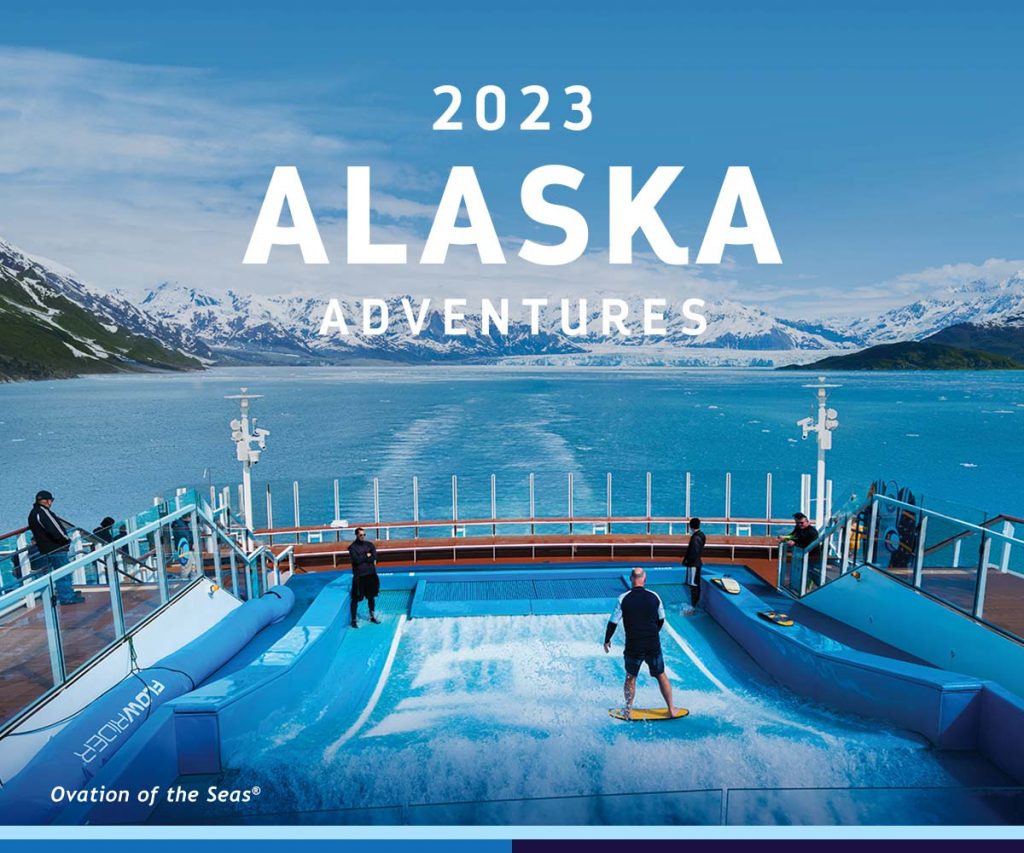 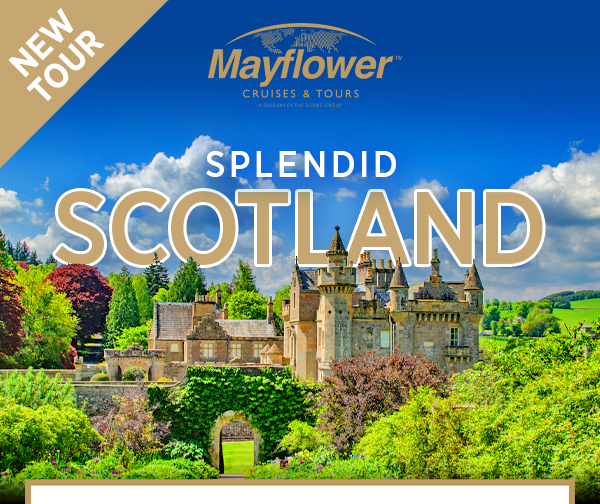 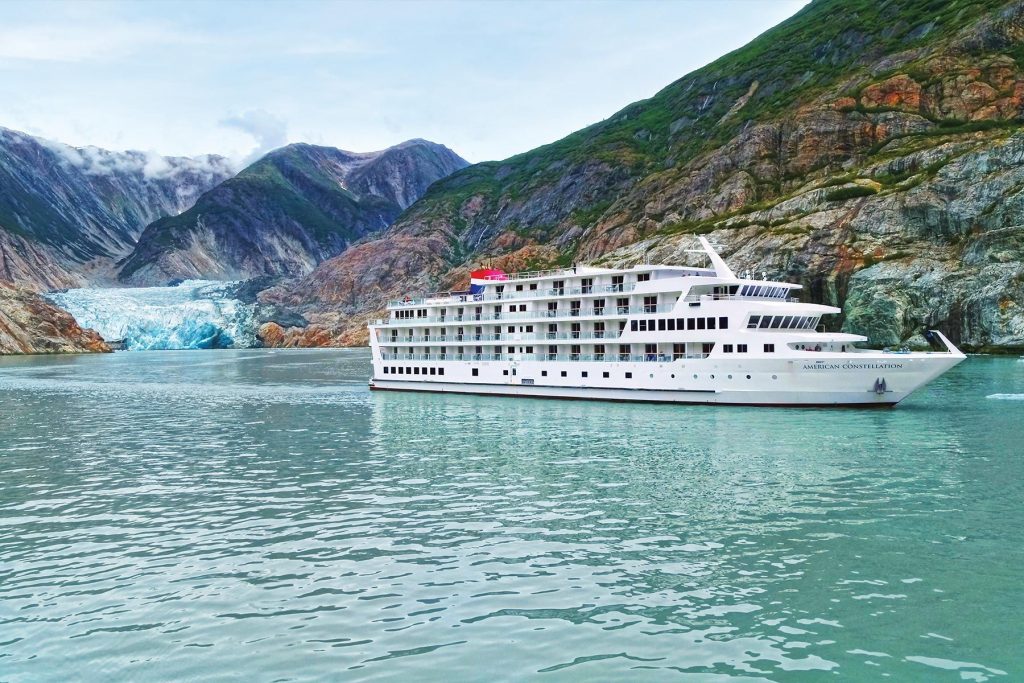