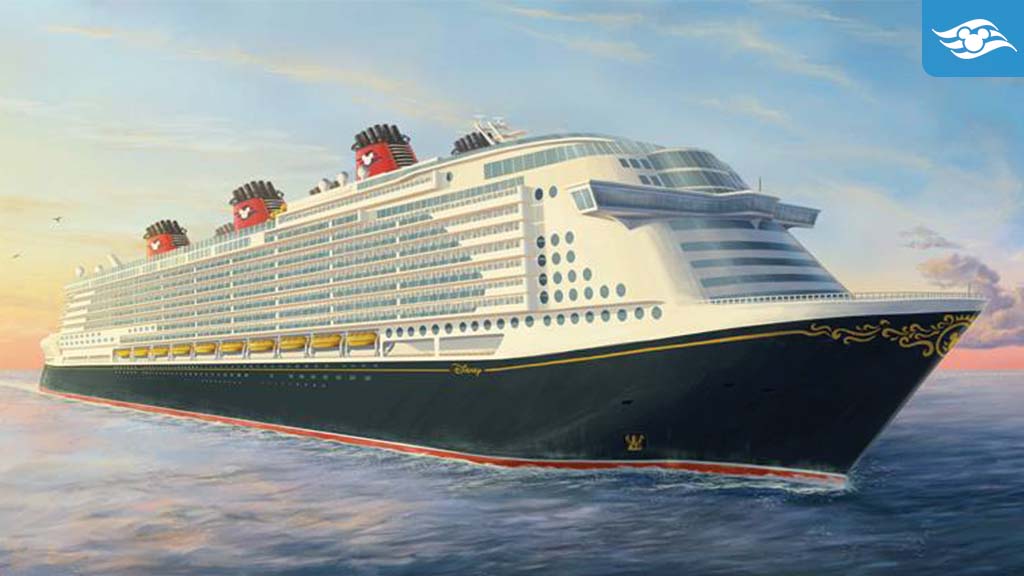 Today, Disney announced the acquisition of a partially completed ship that will bring the magic of a Disney Cruise Line vacation to new global destinations. Disney will work with the esteemed Meyer Werft shipbuilding company to complete the cruise ship previously known as the Global Dream in Wismar, Germany. The ship will be renamed with certain features reimagined under the world-renowned expertise of Walt Disney Imagineers and is expected to set sail in 2025.

The new ship, to be based outside the United States, will feature innovative Disney experiences along with the dazzling entertainment, world-class dining and legendary guest service that set Disney Cruise Line apart. The exterior will be adorned in the iconic, Mickey Mouse-inspired colors of the fleet, complete with signature red funnels.

The 208,000-gross-ton ship is expected to be among the first in the cruise industry to be fueled by green methanol, one of the lowest emission fuels available. Disney Cruise Line expects the passenger capacity to be approximately 6,000 with around 2,300 crew members.

Construction will be completed at the former MV Werften shipyard in Wismar, Germany, under the management of Meyer Werft, the Papenburg-based company that built the Disney Dream, Disney Fantasy and Disney Wish. The ship’s previous owner filed for bankruptcy before completing the vessel, enabling Disney Cruise Line to secure it at a favorable price and within the capital expenditure guidance The Walt Disney Company provided on its recent earnings call. The project also secures employment for hundreds of former MV Werften employees and will provide opportunities for numerous maritime industry suppliers in the region.

More details about the maiden voyage, itineraries and onboard experiences will be announced at a later date. 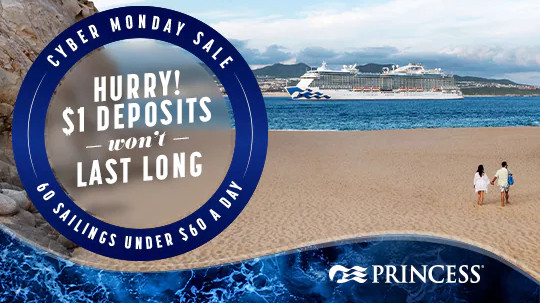 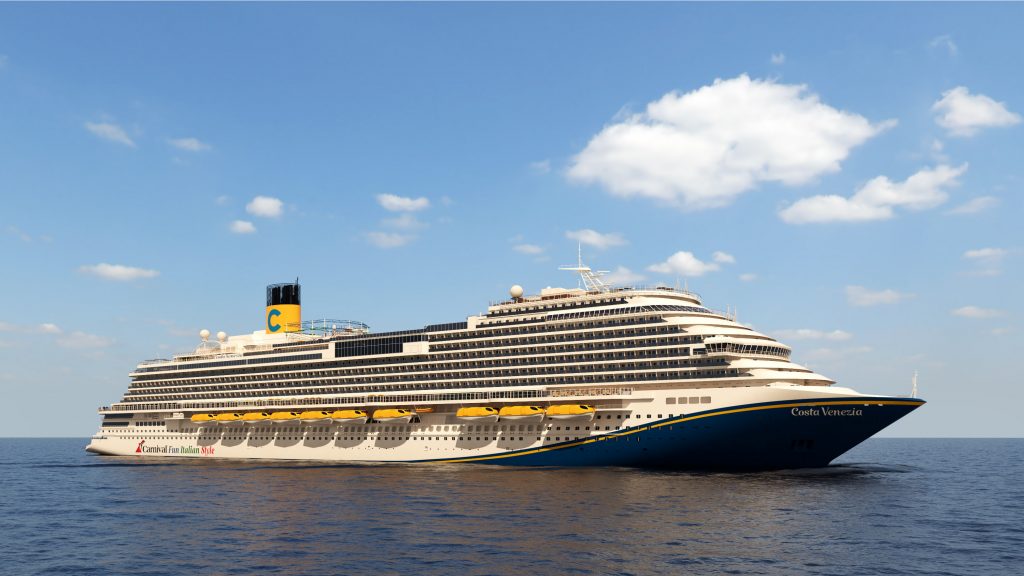 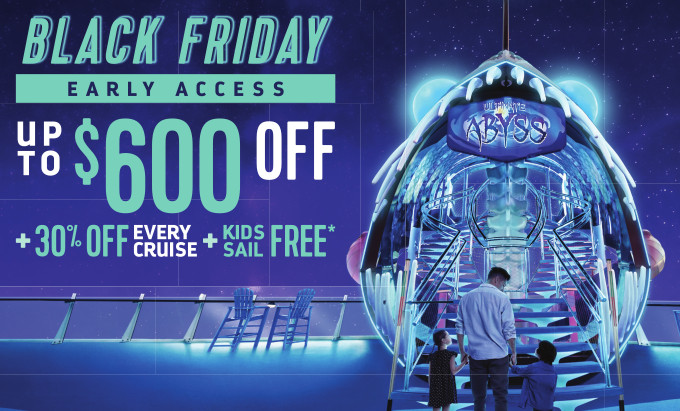